Shopping in a Norwegian Provincetown

Shopping in a Norwegian Provincetown

The morning went easily enough. We enjoyed a full buffet at the hotel before heading out to find the Immigration Museum. That was a bust since the museum is currently only an office. It is OK because I was just trying to confirm some dates. 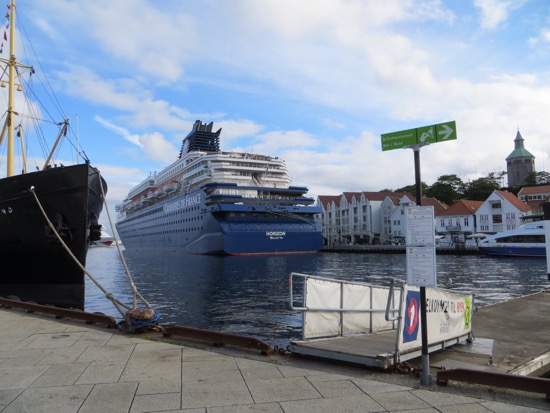 The harbor looks different with a couple of cruise ships.

We finally noticed the bronze footprints of Nobel Peace Prize winners down by the harbor. I find it amusing that Norwegians would want Nobel Prize winners rather than Hollywood celebrities. I guess it is just a matter of perspective. We also waited until a couple shops opened. Peggy got a close look at the regional costume that comes from Nordland where Leirfjord is found. The outfit is the same as the lovely lady in Leirfjord was making for her grand daughter. The cost of $3-4,000 U.S. Is justified by the amazing handwork. The costumes are made for the child’s Confirmation at 15. It is used for all big celebrations including May 17, the Norwegian “Independence Day”. Maybe the cost is why Norwegians seem to be very fit and trim so they can continue wearing the outfit. 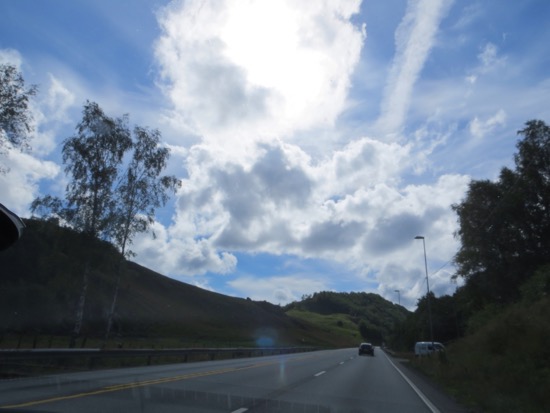 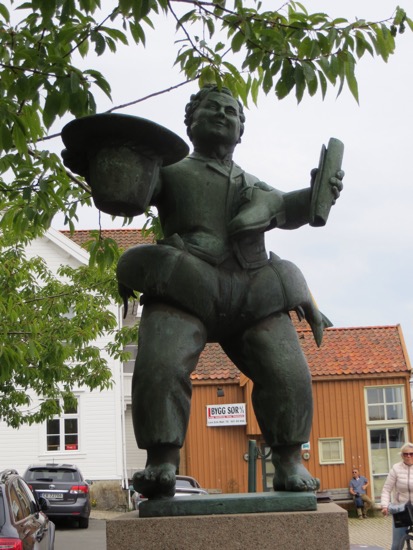 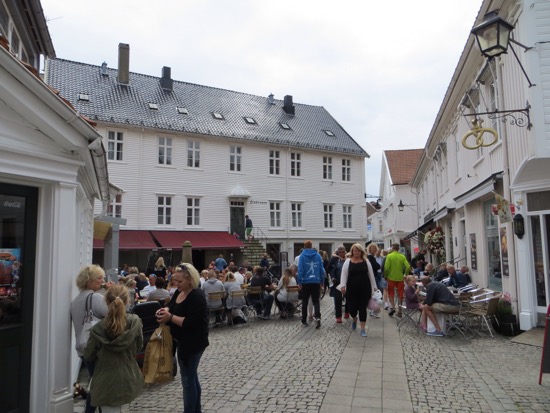 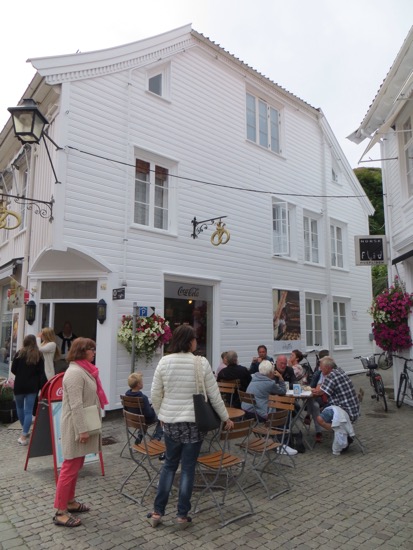 We enjoyed an easy three hour drive to the southern tip of Norway at Mandal. The town is a Norwegian vacation town. We saw no tour buses or cruise ships. Instead we witnessed the citizenry enjoying their vacations. There was plenty of shopping with little tourist tripe. We even managed to find some things for the family that were not T-shirts.

We are heading back north to Oslo tomorrow to meet with Cousin Aslaug and her husband Torbjorn. It should be fun.

6 thoughts on “Shopping in a Norwegian Provincetown”