Kyoto and Timing is Everything

First day of Spring and it is a national holiday in Japan. We managed to get the early train from the airport and arrived in Kyoto around 9 AM. It was freezing and mobbed so we caught a cab to ride the few blocks to our humble Ryokan lodging. We should be happy that we have a room since there are signs in the tourist offices stating that no rooms are available.

Our hotel manager is helpful and showed me the intricacies of the electrical system and heater. Tonight is a futon night and the bathroom is not the 5 Star type that we got used to. Reminds me of Italy and Spain.

We decided to try a couple of the famous temples in the morning. We walked a half mile to the To-ji (East Temple) – the west one burned down long ago. It was originally built in 796 when Charlemagne was on the throne in France. The Kondo or Main Hall is considered to be a Japanese National Treasure as well as its neighbor the Kodo or Lecture Hall. Both contain a plethora of Buddhist images. As a Christian, it is easy to get weirded out by the images even though we have seen many a strange Christian sculpture and painting.

The place was packed but pretty serene. We took no pictures inside per directions on signs. Japanese do follow the rules. Nothing better illustrates this than a crowd waiting for the walking signal at a crosswalk even though the street is only 12 feet wide and there is not traffic in sight. No Italian, Turk or Chinese would bothered to wait (in reality, most Americans including me would have sprinted).

The Kodo is filled with 21 statues that were brought to Japan from China during the Tang Dynasty c. 800 AD. We were trying to figure who is who when a group of Buddhist Monks entered and started to chant prayers. Everyone was mesmerized for a few minutes.

We walked over to the 187 foot tall, five story pagoda. Fortunately, it was closed to climbers. Peggy was sad. Trees are blossoming and the carp are doing what carp do. The garden was pretty empty. We soon understood why. There is a giant swap meet around the temple complex one a month. Of course, we wandered through and I was happy that we have no room in our bags. There were many items a craftsman house needed.

The rain became serious and then it briefly snowed. Umbrellas were everywhere and we had not brought our rain gear on his walk – big mistake nut we survived. Walked back through the giant railroad station to the other side to the Nishi Hongan-ji temple complex. The buildings date from the early Shogun era. They are massive and beautiful. It was time to take off shoes before entering. Some of the buildings are undergoing restoration and are encased in even more massive temporary enclosures. Initially I was offended that these were permanent. I was relieved to figure out that they were temporary.

By this time we were near frozen and returned to the hotel. We managed a nap. Weather is supposed to be much better tomorrow.

We returned to the train station for dinner. The place is filled with upscale shopping and dining. These places were very cosmopolitan with a small fromagerie, olive oil tasting, etc. Shopping is obviously a favorite pastime of young Japanese girls who manage to carry a number of bags, shop and manage their smart phones without skipping a beat. It was quite a show.

Since we have no way of knowing if the crowds were exceptional, I can only compare it to a mall on Black Friday. Naturally, I would not be caught in that situation but we are here and enjoying it. Actually, the crowds are less intense than Beijing. And the buildings are not as tall or flashy. I am sure that Tokyo will match Shanghai and Beijing.

So despite the Holiday crowds wearing their bunny ears, my first impression of the Japanese is that they are not as driven as the Chinese. It seems that they are comfortable with themselves and have the time and resources to enjoy life glad we are here. 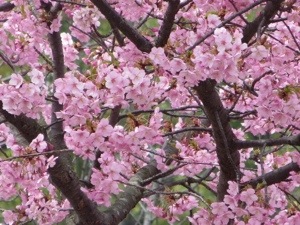 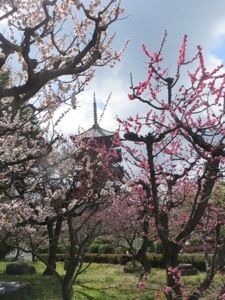 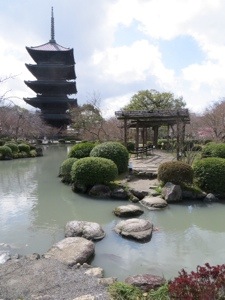 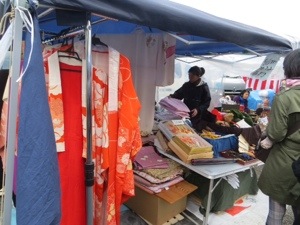 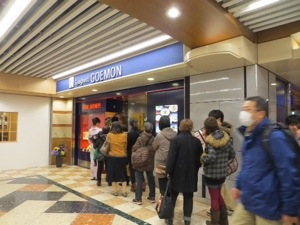 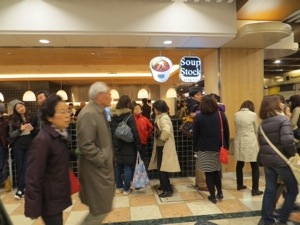 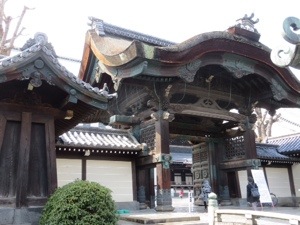 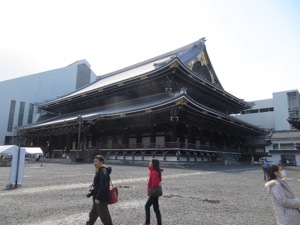 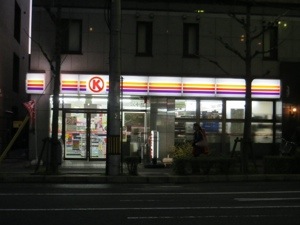 3 thoughts on “Kyoto and Timing is Everything”