Where would we live in China?

It seems we left the Westin Beijing Hotel just in time. The Secret Service was all over the place this morning. Michelle Obama is evidently staying there with the daughters. Fortunately we were across town at the Double Happiness in a Hutong. This brings up the topic of where we might choose to live if we were Chinese. Our preference would be the run down Hutong environment. But this would only work if we got running water and plumbing. Most houses lack a toilet.

High rise apartments are the new China. According to the state run TV news, the Chinese love these flats. This is probably true but the property values in the Hutongs are astronomical. The new China appears to be headed in the direction of a sci-fi planet covered in cities or possibly a Bladerunner looking future. The Hutongs are on a human scale. One story tall is not an efficient use of land in crowded Beijing. But it appears that people know each other in these narrow alleys and small shops.

We enjoyed our stay and did a small walk about this morning. We went shopping in the local WuMart, the Chinese version of Walmart. Plenty of shoppers and plenty of choices. We loaded up on Chinese tea at bargain prices. We also found a decent tea ball for a couple bucks.

I am at the airport waiting for boarding to Japan. We survived a very thorough security check. Everybody got frisked including the late term pregnant girl. It appears that the Chinese are spooked after the disappearance of the Malaysian Airliner. I have no problem with their efforts.

After our two weeks, I can say that we are quite pleased with our trip. We saw and experienced quite a bit of this ancient and huge country. Obviously there is much more to do and see but we are sated right now. What we do know for sure is that even if a great little place in a Hutong was available, we would pass on the opportunity. Unlike Tuscany or the south of France, we did not find the environment inviting. Maybe it is the current scramble to catch up with the modern world. Maybe it is overwhelming number of people.

I frankly did not find he country attractive. It still winter and trees are just starting to bud but the overall impression is that the place is still recovering from Maoist brain storms which led to the almost total denuding of the country. The dominant theme is brown with nasty skies. Despite this negativity, the people are friendly and helpful. No complaints about the people themselves. Unfortunately for them, they reside in dictatorial country that is quite comfortable in making decisions which have a massive impact on the people.

Their current plan is to move 13 million country folk to the cities each year until they reach a 50% urban population. This is not a matter of trends or natural social forces. This is government policy. They have the power to compel this movement. They use incentives but the idea that the people are just moved is amazing to an American. This is social engineering on a massive scale. But then it should be expected. The Great Wall and Canal, the massive tombs, the highway and railroad construction is all reflective of a society where people are expected to go along with the flow.

It appears that the Chinese are content with the system that keeps the rice bowls full and provides hope for a better life. We are truely spoiled as Americans. 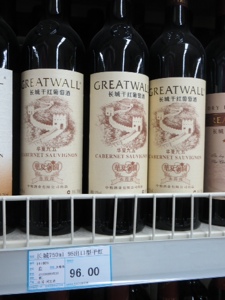 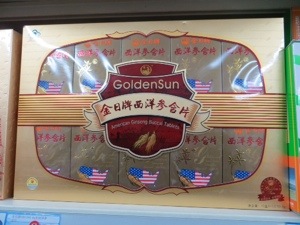 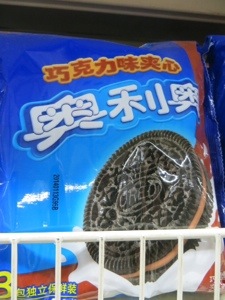 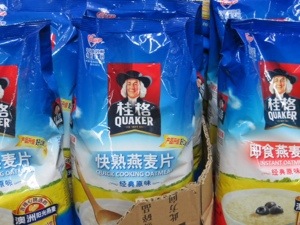 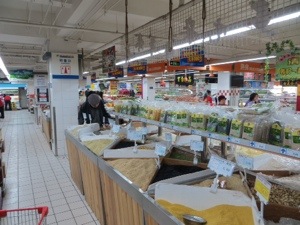 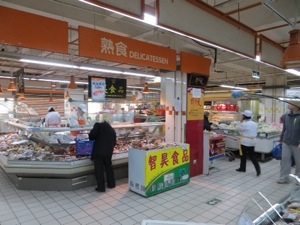 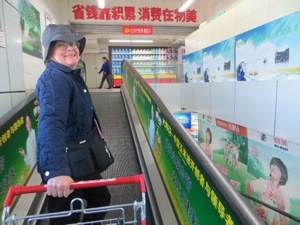 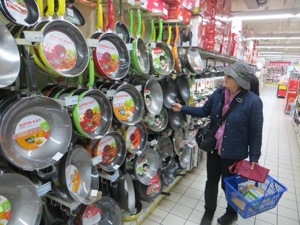 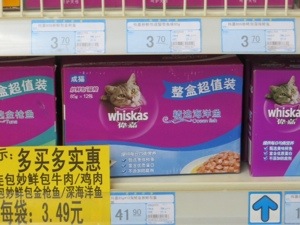 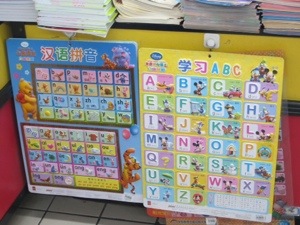 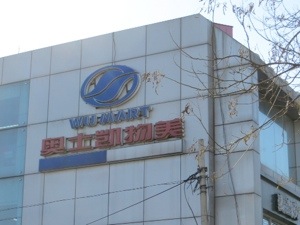 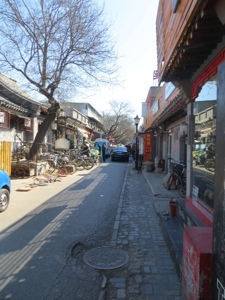 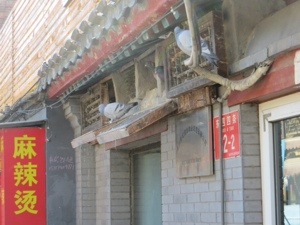 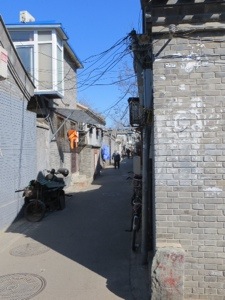 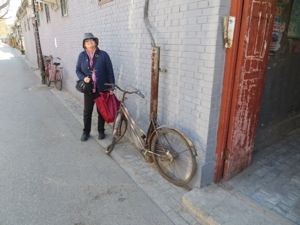 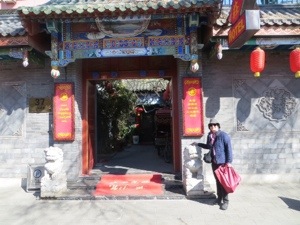 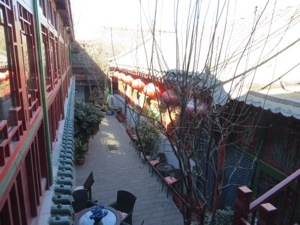 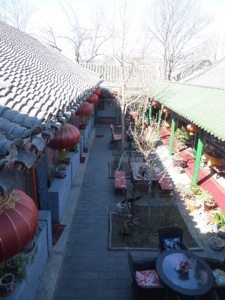 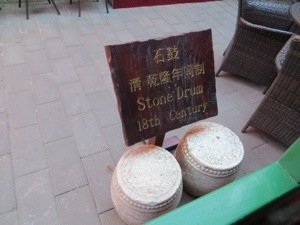 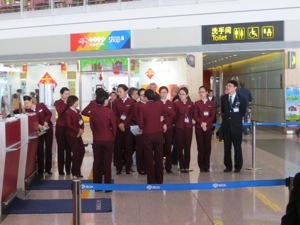 This being posted from Kansai International Airport in Japan. New adventure starts tomorrow.

3 thoughts on “Where would we live in China?”