Made It Down Under

Not quite sure what day it is here in the Down Under Land. The local clock says 9am. The weather is quite warm and Christmas decorations are everywhere with their Australian flavor.
We left LA around 10:30 pm on Dec 1 and crossed the International Date Line for our Dec 3 arrival. Leaving LA was its usual adventure as our shuttle drive told us his life story as a retired bounty hunter of international bad guys. He showed me the scar from an RPG explosion on his neck. I didn’t have a chance to see any other of the scars while rollicking down the Roger Rabbit freeway in Pasadena.  The tale of growing up in Beirut sounded scarier than driving a shuttle in LA. At least it was an interesting tale.

The Qantas flight was on time and pretty uneventful during the 15 hour endurance test. I feel much better knowing that my Dad and father in law spent many weeks on a troop ship during WWII. My Dad took 40 days to reach Melbourne in early April, 1942. We flew over Fiji and New Caledonia before landing in Sydney. Bob Bryson joined the 31st Infantry Division on New Caledonia before heading to Guadalcanal. We passed near Auckland, NZ at 33,000 ft instead of falling off the USS Uruguay like my Dad in early 42.

Our electronic Visa worked great and we breezed though immigration and customs. We were at the hotel by 10am and found Vicki and Dave waiting for us. We left our bags with the hotel and found our Hop On Bus without too much difficulty. An orientation bus ride is usually a good idea. It was this time also.

Sydney is one of the world’s most scenic cities. The combination of the ultramodern and the Victorian brown sand stone was wonderful. There is this distinctly British feel of immortalizing the past while making a modern statement that permeates the place. We did dress way to warm and the shade from the skyscrapers was welcome.

Lunch at the oldest hotel in Sydney, theObserver, was welcoming and the locally brewed Guiness was appreciated. We called it a day around three but ate ready for an evening on the town.https:// 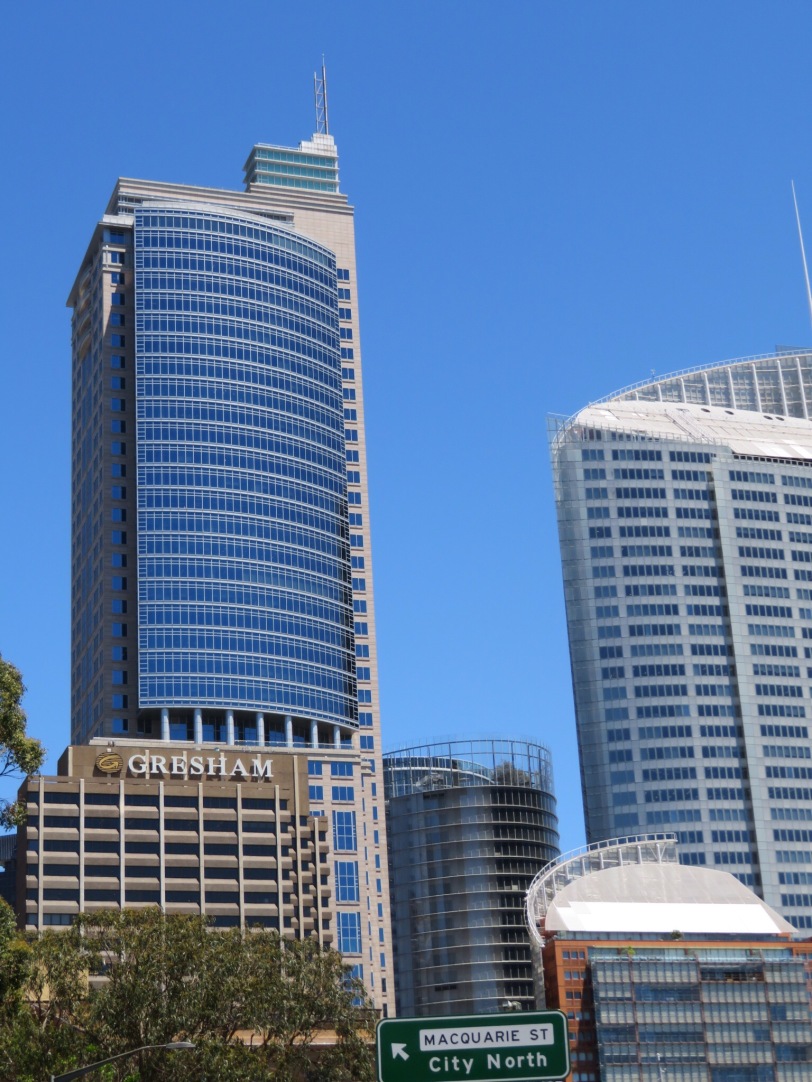 One thought on “Made It Down Under”