Took us a while to leave Pictou this morning as we got into a discussion with our B&B host and hostess. Energy policy to foreign affairs and Celtic culture took a while to hash out. We left in a light rain that at times got intense. We drove over to Cape Breton and crossed it to the eastern shore. Rain continued all morning until we got near our destination of Louisburgh. The sun didn’t come out but the rain slacked off.

In 1713, Louis XIII decided to fortify his colony of Ile Royale that today is called Cape Breton Island. He spent a fortune building a fortifications that had extreme vulnerabilities. The English and Colonial allies will take the place twice in the first half of the 18th Century. We decided to do our best to also conquer the place today. It almost got us.

The reconstruction is the largest such historical re-creation in North America. Williamsburg is tiny in comparison despite the fact that only 25% of the fortifications and buildings were rebuilt at Louisburgh. We got plenty of exercise wandering through the 35 plus buildings and the bastions with their cannon. We had plenty of company. The re-enactors did a good job and I couldn’t stump any of them. Maybe it is because I don’t know as much as I think.

We missed out on the rum tastings. That was probably a good thing. They sold plenty of wooden swords, tomahawks, guns and knives. We also didn’t buy any of those for the Grandsons even though I thought about it. They fired one of the cannons with so much ceremony that it is clear why the Brits had so little trouble taking the place. The entire place is almost too much to see at one time. It is almost as if little Columbia State Park extended to downtown Sonora. One thing that struck me was the number of French speaking visitors. Naturally, this is their country, but I was surprised about the percentage of visitors speaking French. I guess that this place represents a great way to remember how their ancestors lived. The buildings were filled with replicas as well as excavated artifacts. The researchers combined archeology with archival information to recreate the original occupants and their homes. No wine making here. I was a rum only business.

What was strangely missing was much information about cod fishing and drying. After all, the cod fishery based on the Grand Banks were the richest in the world. Cod was worth far more than all the fabled furs of Canada. In fact, that is why The Sun King would spend so much on  this fortification. After the French and Indian War was over, the British demolished most of the fort and it mouldered until the middle of the 20th Century when someone decided to rebuild the place. It makes a great attraction today. As with all of the national parks and historic sites that we have visited in Canada, it was well done.

There was no rain but plenty of wind while we hiked around. Off to the Cabot Trail tomorrow. 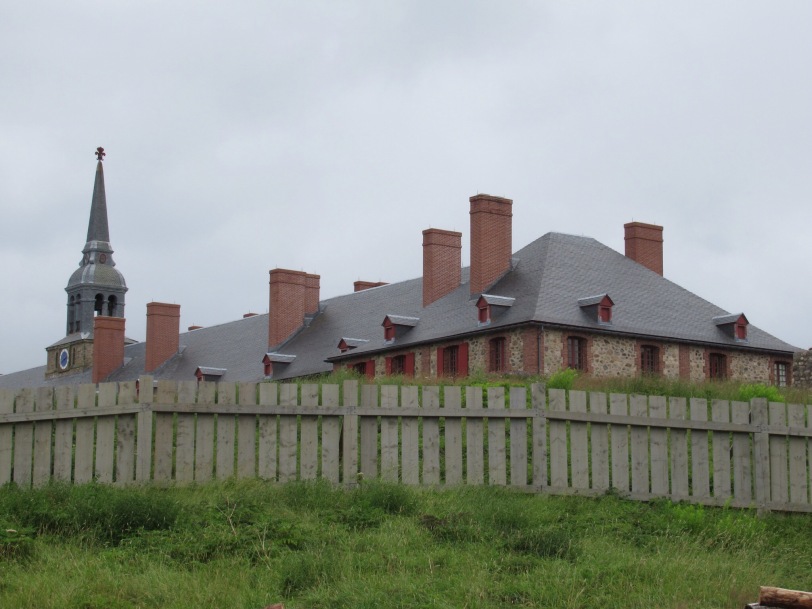 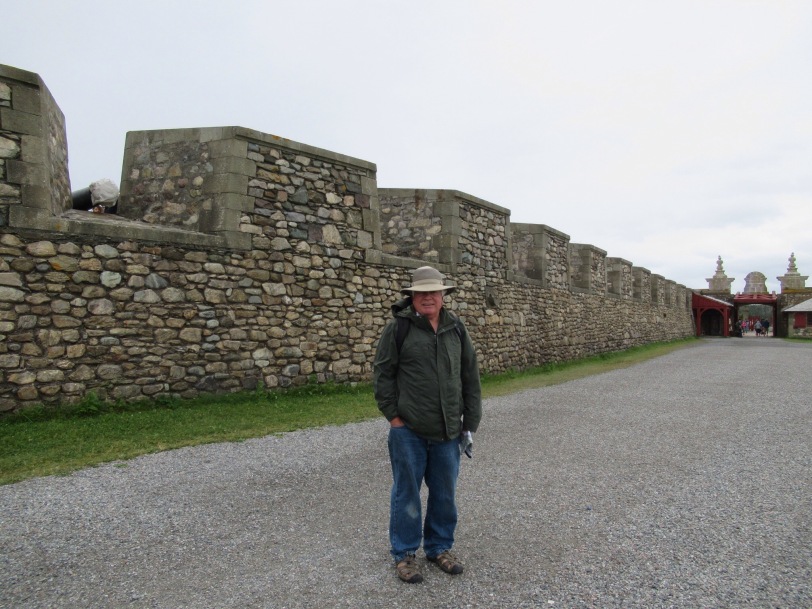 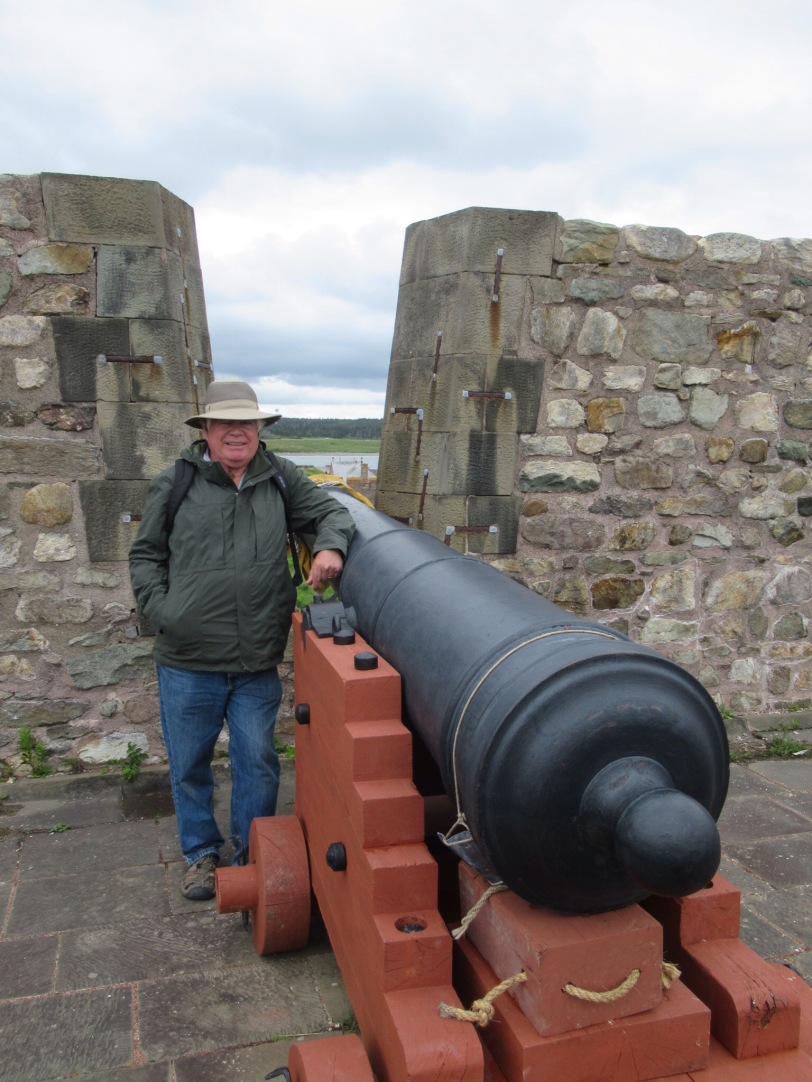 One thought on “Louisburgh”