We gave our gracious hosts a goodbye hug and handshake and prepared for the seven hour drive back to Trondheim. Or was sad and wonderful at the same time. We had reconnected after more than 40 years since we had met Grethe and Jan in Laguna Beach. Jan asked about how FerFer was doing. That was the name that Jennifer gave herself long ago. It was fun seeing pictures of long gone venues like Lion Cointry Safari where we had driven through the lions and elephants. But it was time to leave.

Peggy was awake this time to see the 10 kilometer tunnel that was dug to get those salmon to Costco faster. Peggy doesn’t like tunnels. At least this one was new. The drive was a repeat of the same great scenery but is need.essly longer than necessary because of the strict and need.essly slow speed limits imposed on traffic. Dave did his best to keep us at or under the speed limit but it is tough when campers and cars with travel trailers keep passing you.

We finally found a good picnic spot about an hour from Havard’s house. We needed to eat but dreaded the possibility of a Norwegian food onslaught. Fortunately, Havard and his brother Steiner are of the younder generation who don’t  believe that 5 meals a day make you Norwegian. We had time to enjoy each other and tell stories.

Havard  is in the computer world, Steiner is a General Practioner and his wife Susanna is completing her residency in Psychiatry. I tried my best to appear and sound normal. Dave would change the topic whenever I got to far astray.

We enjoyed a Texas sized BBQ with all forms of meat that walk on two or four legs. It was great and there was sufficient beer to keep the conversation fluid. Steiner’s children were not to excited about the prospects of going to California until they were reminded that Disneyland is there. We will see. It would be.d be fun to show them around.

We posed for family pictures and said good night. 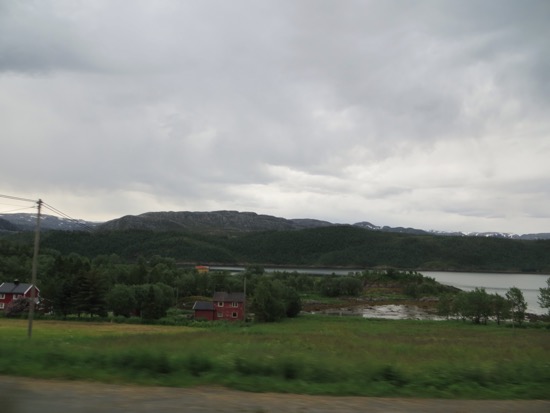 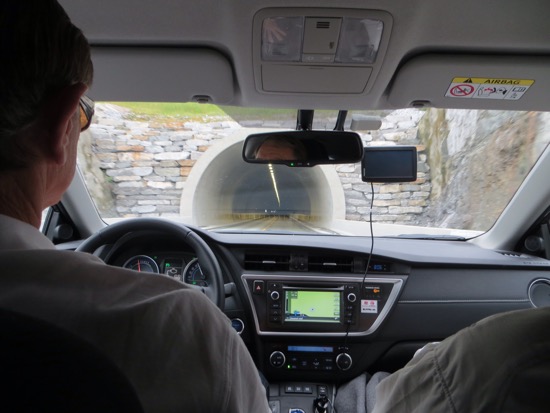 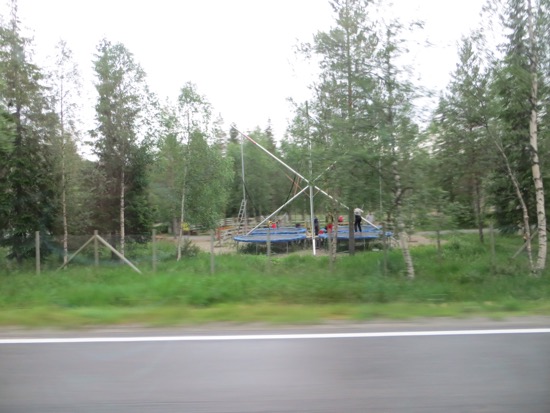 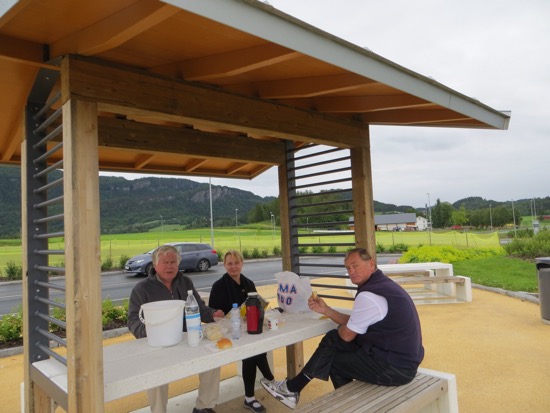 3 thoughts on “Return from Leirfjord”