Our First and Last 30

Left Terradillos de Los Templarios, where no trace of the Templars remains except for the name, and headed out. Wait. There was an Albergue named after Jacques de Molay, the reigning Templar who got real unlucky on a Friday the 13th. We left the province of Palencia after an hour and entered the Castilian region of Leon. Leon gets its name from the Roman Legion that was stationed there. They were there to protect this breadbasket region and the roads to the silver and gold mines in Galicia to the west.

We passed through the small towns of Moratonos and San Nicolas del Real Camino not the North Pole guy. The buildings are basically adobe since there is a scarcity of building stone in the region. They use a straw and mud final coat. Must be high maintenance. Not a lot of very old structures since they tend to melt in a few centuries.

Outside Sahagun we reached a monument that declared that the town is the mid point on the Camino between Roncevalles and Santiago. The town last night declared it was half way between St Jean and Santiago. I just know that we 355 km or so to Santiago. I do remember the Le Puy sign with 1543 Kms to Santiago. We do find it pretty unbelievable.

We reached the big city of Sahagun by 10:30 after experiencing our first shower of the day. A quick Limon and bathroom stop and on the road again. Not a very attractive city despite the number of decaying or melting monuments, monastaries, churches and convents. Charlemagne and his troops were there long enough when fighting the Moors to have their spears turn into a poplar forest near a large stone bridge.

We had done 15 Kms and it was around 11, now we were on the Real Camino France and it got real straight. The province of Leon has planted trees all along the Camino to provide shade. It was still overcast and cool and we made good progress despite periodic rain showers and finally could stop for lunch at Bercianos del Real Camino for Limons and Bocadillos. We had done 23 or 24 Kms but were determined to finish another 7.4 Kms.

The trail was easy and pleasant enough and we were doing fine. Another few drops felt and the parkas were on again and this time the sky’s opened up and we were in for a cloudburst. We no longer thought about being tired when the hail started. A little thunder helped the drama as we plodded on in the puddles which were getting deeper by the moment. Nice to briefly shelter under an overpass.

Saw our town of El Burgo Ranero through the rain. The town features a huge truck stop on the highway. We are in the center of the old town. The owners of the Bar-Hotel-Restaurant are gracious. We were soaking wet and they didn’t hassle us for any papers to register. They just said mañana and got me a beer.

We hiked something on the order of 31.2 Kms and arrived by three. We are tired but we made it without issues other than the rain and hail and thunder and puddles. No complaints. No whining. We just did it. Glad this should be the only one. We have a 20 to do tomorrow and an 18 the following day we go into Leon. Not bad for old people with backpacks. 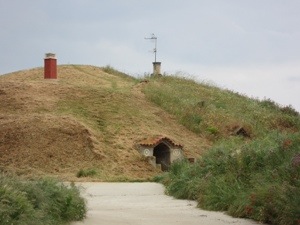 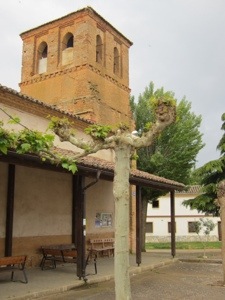 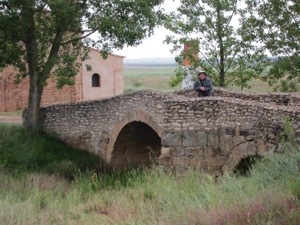 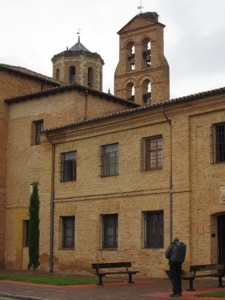 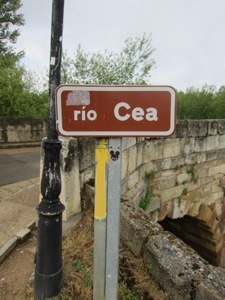 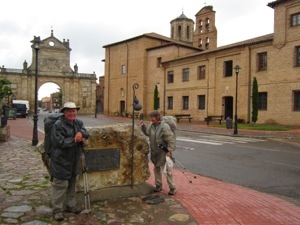 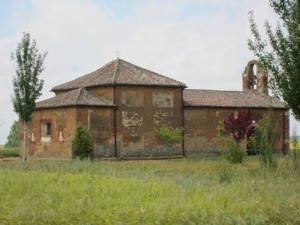 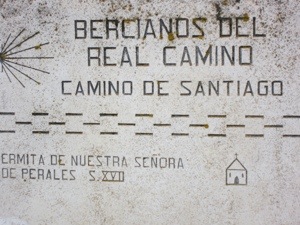